Snowbot, a smart snowblower robot is made to solve the problem of shoveling snow during the winter and the team is so much dedicated to providing the best solution to the market. Therefore, the team started the testing period after developing the initial version of the robot .

The snowbot team selected Mohe City in China which is famous for its snowfall and natural beauty in winter. The team went there with the robot for annual outdoor testing. 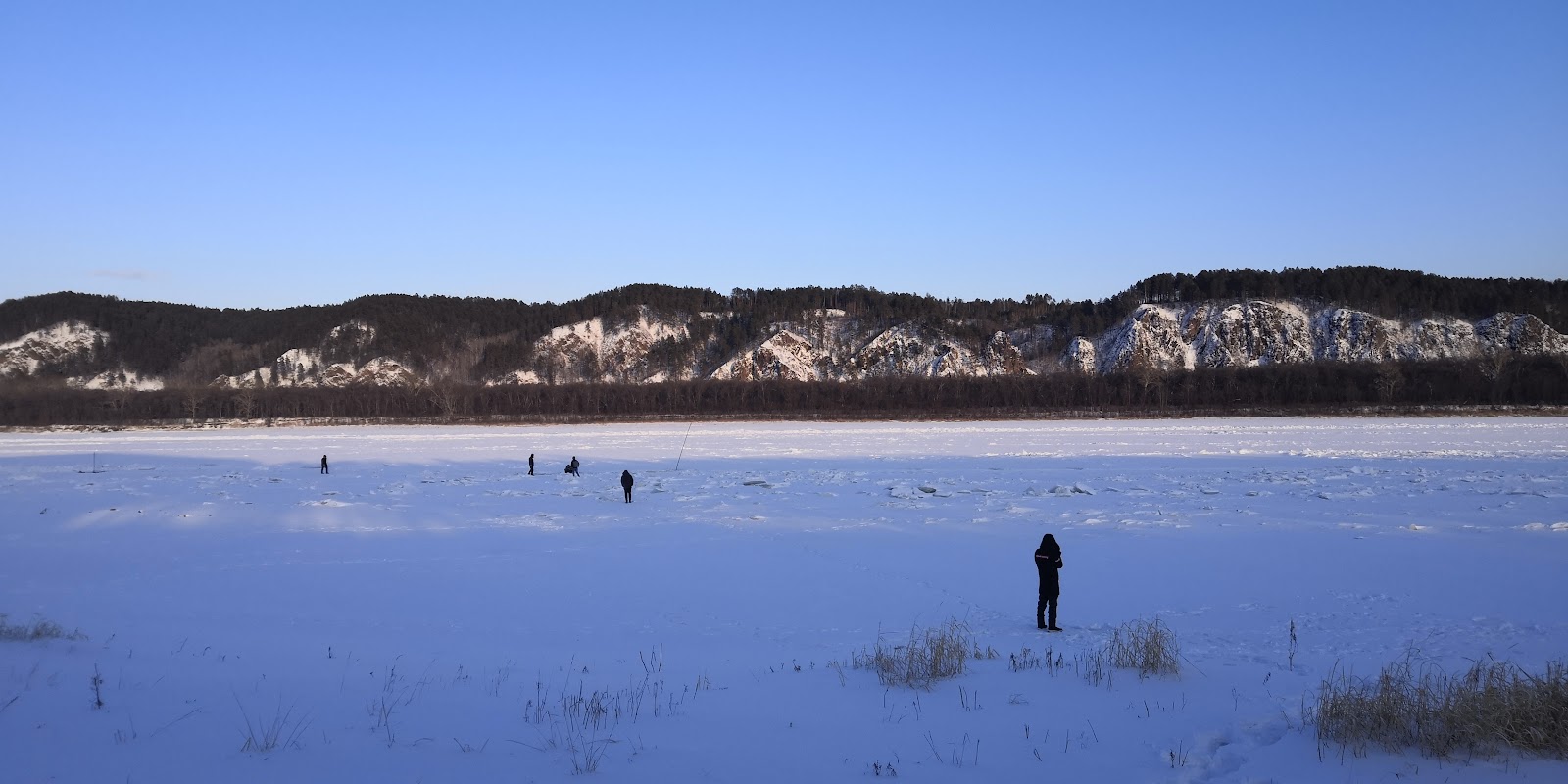 The temperature in Mohe city was around -20 degrees Celsius. Perfect weather to test the robot and its capability. As the specification of the Snowbot, it can clean up to 30cm deep snow and the area of the town almost have the same deep snow covered the whole area. 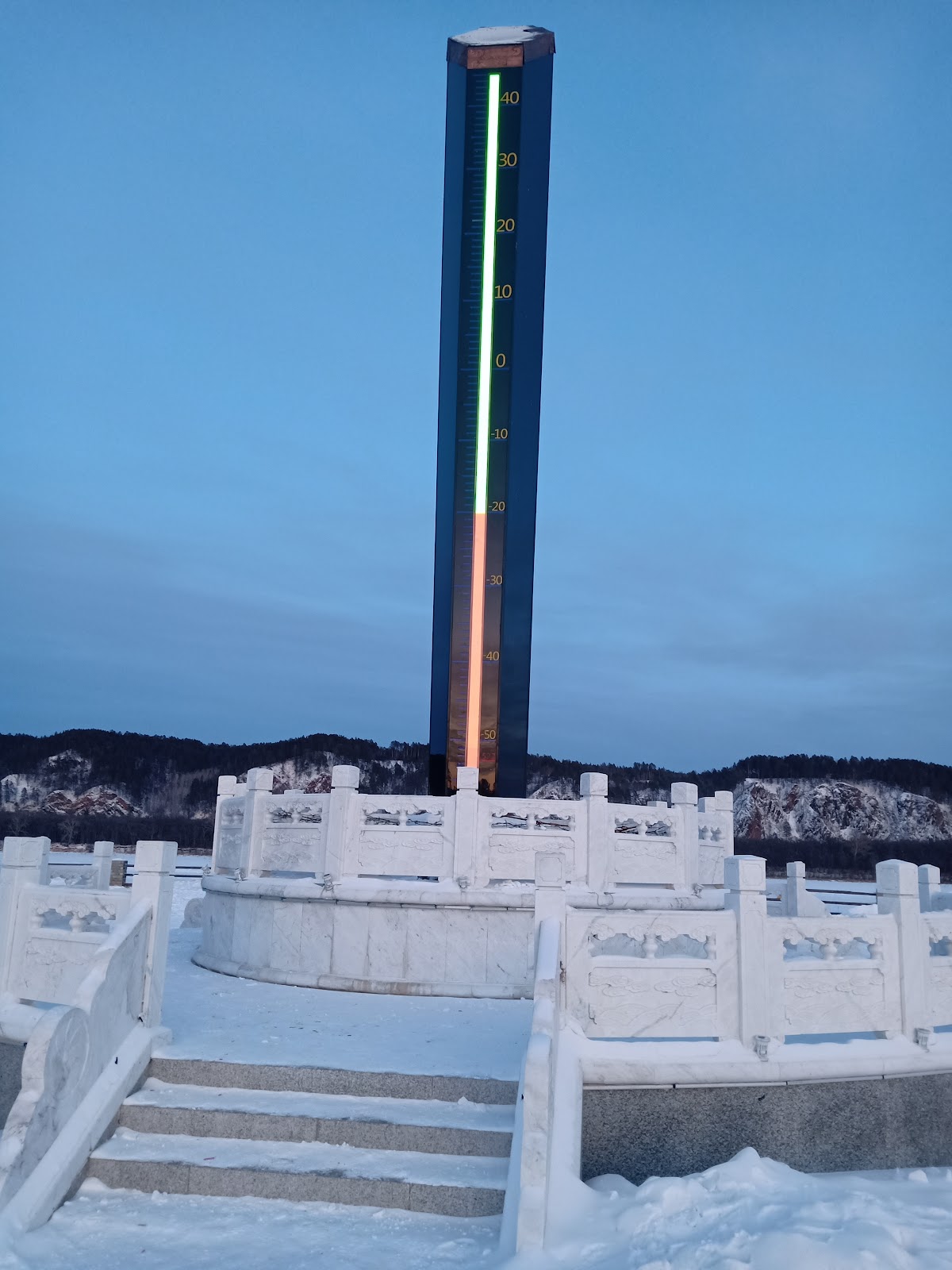 The team started testing program on 29th November. Snowbot performed some initial testing such as joystick-controlled snow cleaning. Important to mention, Snowbot has its own mobile app which is loaded with lots of features such as manual control the robot, schedule cleaning time, setting the cleaning area and much more interesting options to explore. 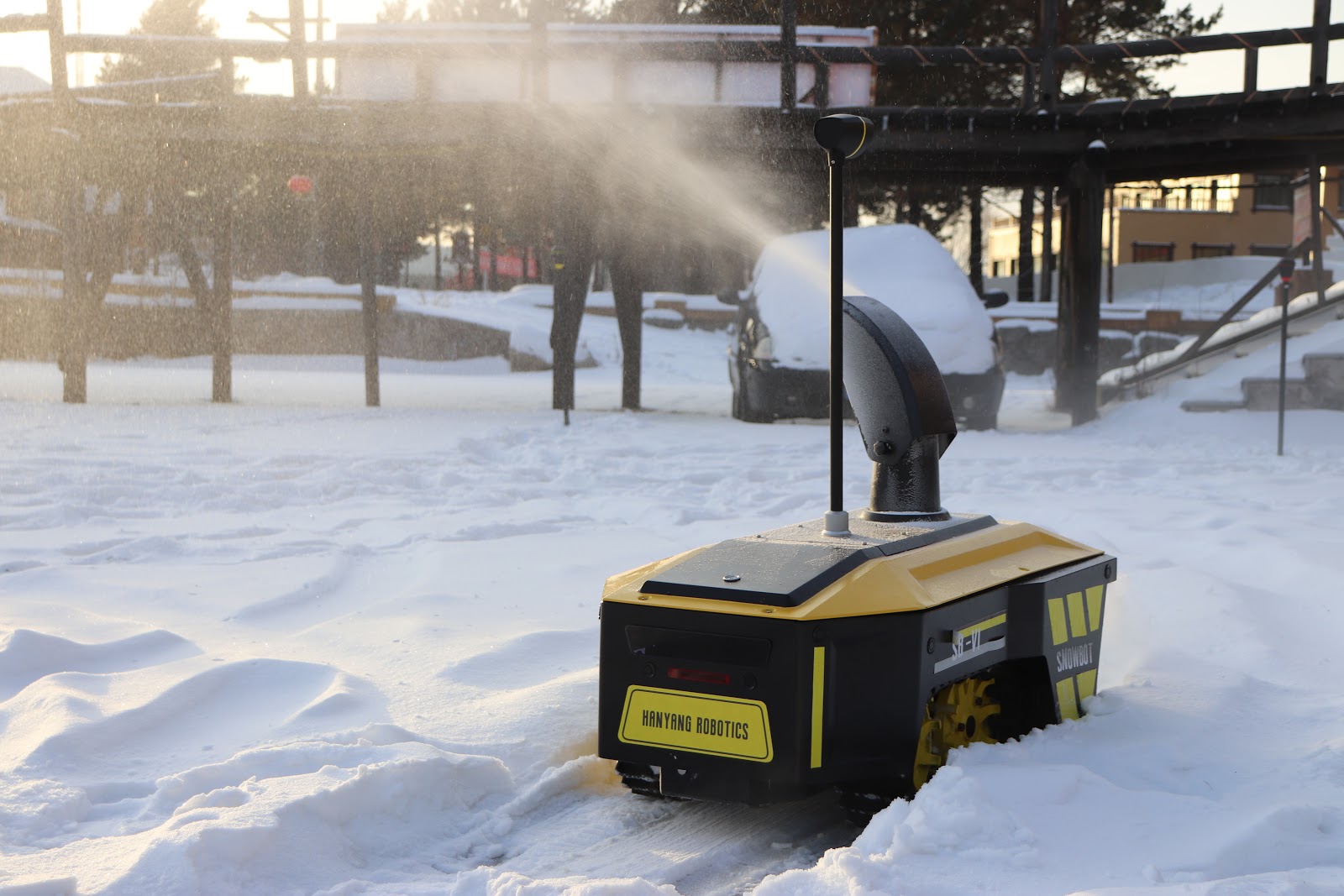 In -29 ° temperature, snowbot did its job without stopping for once. On the first day, the test result is quite impressive though the robot was controlled by joystick on the app.

Snowbot cleaned 95% of snow from the cleaning area that day and the snow depth was about 11cm. 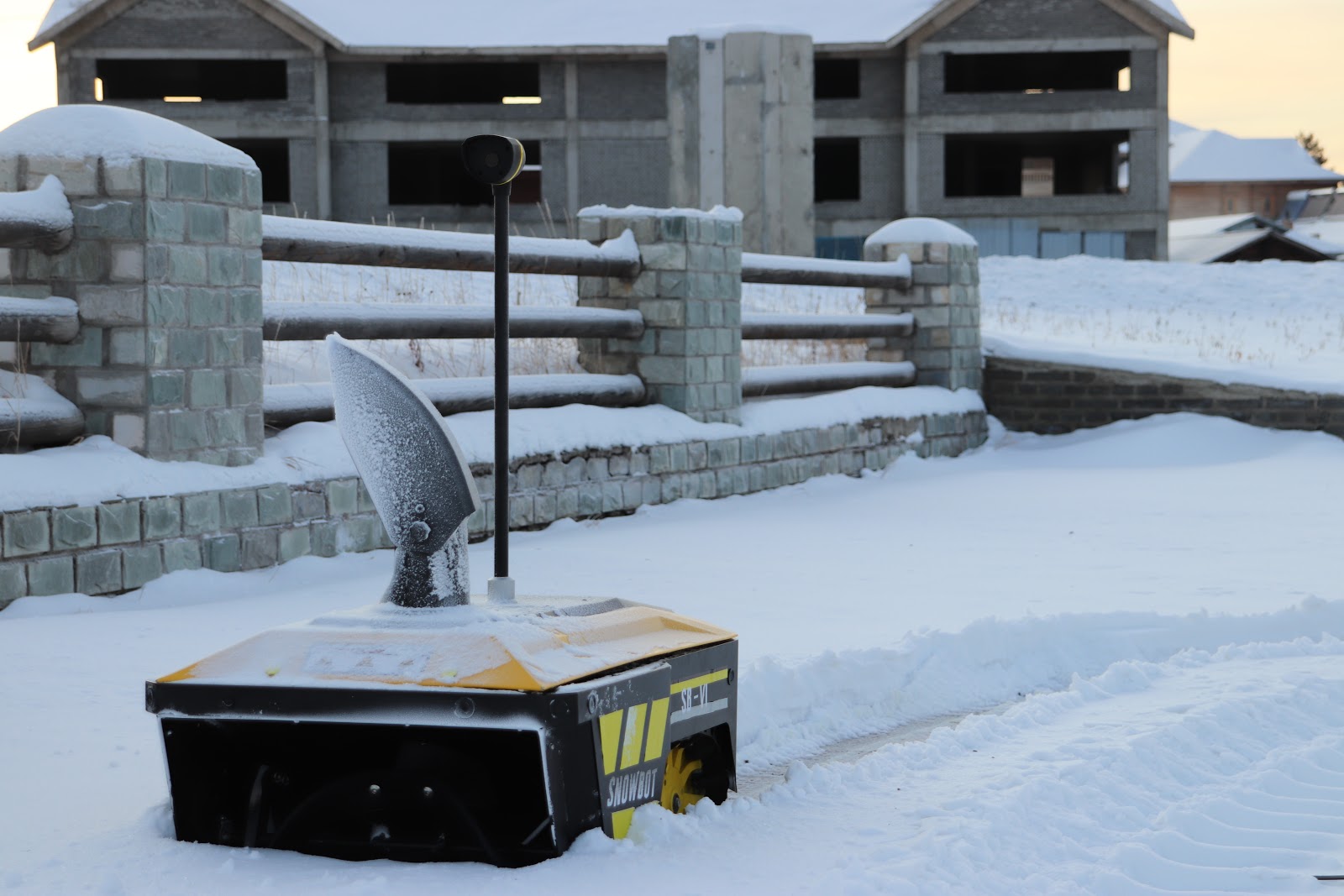 Snowbot team tested its performance in 25cm to 30cm deep snow. The robot can handle the task easily without any issue.

Snowbot is designed to be an automatic snowblower machine which means it will clean the snow without any manual handling. The user just needs to select the cleaning area and the cleaning time, that's all. To test that feature, the team selected an area by setting the location pole and schedule a cleaning time. Without any delay, Snowbot starts working on the selected ground to clean snow.

Overall testing at Mohe city was impressive. Snowbot performed up to the mark and the team gets valuable insights by this real-life testing scenario. The consumer version of the Snowbot will be improved. 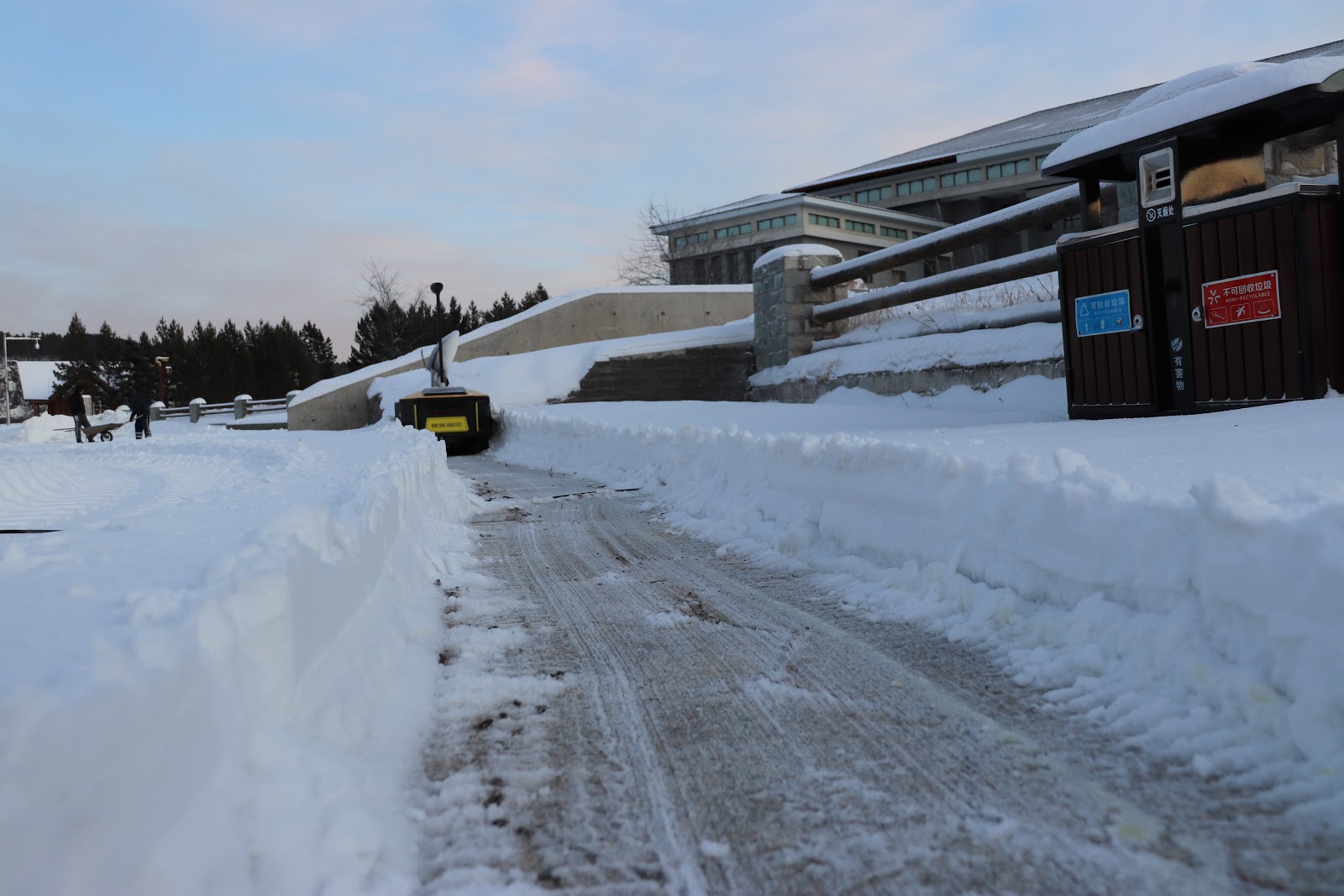 To wrap it up, let's see how a user ordering Snowbot to start working and interestingly Snowbot following the command without complaining.